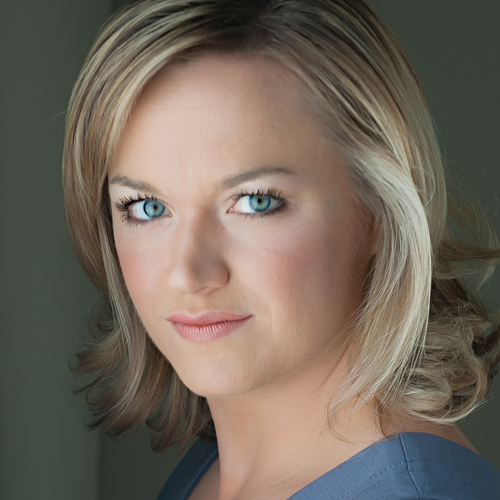 We look forward to seeing you on February 12, 2023, when we feature Overture to Rusian and Ludmilla, Elgar’s “Sea Pictures” with Soprano, Carmen Suite No. 2 with Mezzo-Soprano, Kristin Boggs Clark, on the Habanera, and Beethoven’s Symphony No. 5.

Dr. Kristin Boggs Clark, mezzo-soprano, has been lauded for her “technical prowess” and “approachability” (classical.net). She can be heard in the role of Electre on the 2015 GRAMMY nominated recording of Milhaud’s L’Orestie d’Eschyle, for which Opera News described her voice as “slicing the air unassailably.” In 2015, Dr. Clark made her solo debut in Carnegie Hall, singing Mahler’s Das Lied von der Erde with the Blue Period Ensemble. Particularly at home on the concert stage, Dr. Clark has appeared as a guest soloist with organizations such as the Tallahassee Symphony Orchestra, the Illinois Symphony Orchestra, the Toledo Symphony, the Bozeman Symphony, the Oakland Choral Society, the University Musical Society and the Adrian Symphony. Other notable concert appearances include the world premiere of Susan Botti’s Tagore Madrigals at the American Academy in Rome and a Canadian tour of Aaron Copland’s In the Beginning. An active recitalist, Dr. Clark enjoys sharing the stage with her husband and pianist, Phillip Clark. Recent recital appearances from the duo include a guest artist recital with the Adrian Symphony Orchestra and recital of French works at the Toledo Museum of Art.

Opera audiences have seen Dr. Clark on stage with Michigan Opera Theatre, Arbor Opera Theatre, The Metropolitan Baroque Ensemble, the University of Michigan Opera Theatre and the Blue Lake Summer Arts Festival. Favorite performances include the role of Dritte Magd in Elektra with Christine Goerke and the title roles in Dido and Aeneas, Hansel and Gretel and Gluck’s Armide. Dr. Clark’s other operatic roles include Vlasta in The Passenger, Jo in Little Women, the Sorceress in Dido and Aeneas, Ruth in Pirates of Penzance, Marcellina in Le Nozze di Figaro, Mercedes in Carmen and Florence Pike in Albert Herring.