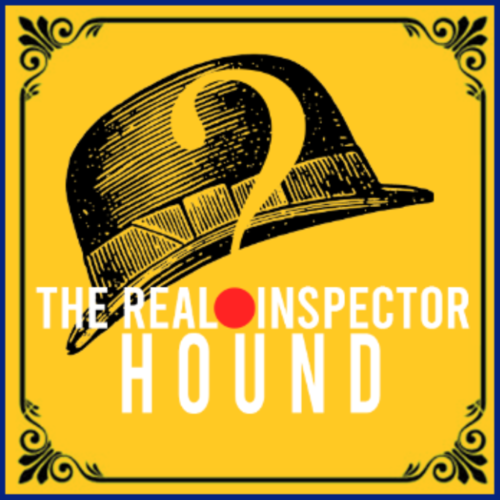 Want to know more about the ins and outs of a show? Why the director made that choice? What was going through an actors head? Now you can ASK on preview night! The first Thursday of a production will now be dedicated to a "sneak peek" of the show with an actor/director talk back to follow. Feel free to ask those questions you've always wanted!

Feuding theatre critics Moon and Birdboot, the first a fusty philanderer and the second a pompous and vindictive second stringer, are swept into the whodunit they are viewing. In the hilarious spoof of Agatha Christie-like melodramas that follows, the body under the sofa is only the most obvious of many mysteries. As mists rise about isolated Muldoon Manor, Moon and Birdfoot become dangerously implicated in the lethal activities of an escaped madman. 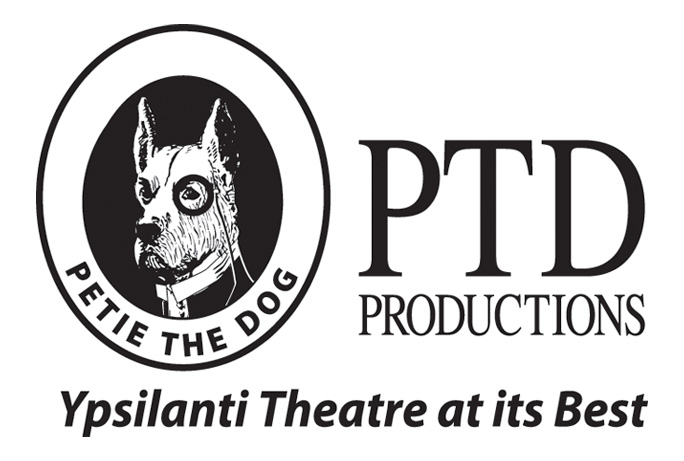