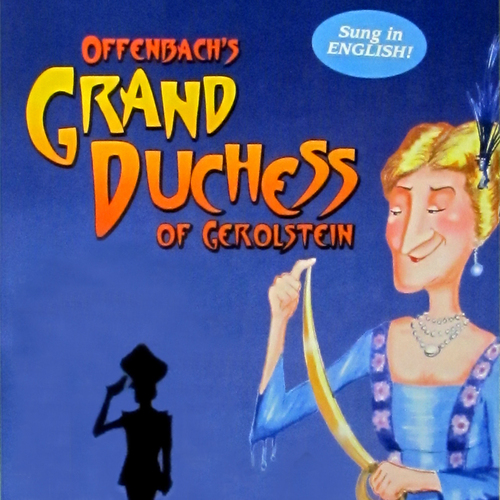 The Comic Opera Guild will show its 2012 production of Offenbach's operetta on the big screen at Ann Arbor's newest facility, the VENUE. As the retrospective to its 50th Anniversary Celebration in June, the company will feature a different show each month. Always one of the composer's most popular shows in Europe, this English version of Offenbach's operetta is a hilarious satire of the military that scared the French censors. The lovelorn sovereign of a small duchy promotes a handsome private way beyond his station, infuriating his general. Starring Barbara Scanlon as the Duchess. The VENUE features easy parking and provides quality food and drink.