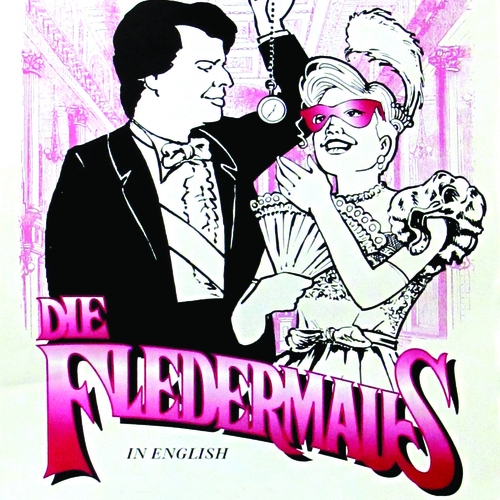 The Comic Opera Guild will show its 2004 production of Johann Strauss' operetta on the big screen at Ann Arbor's newest facility, the VENUE. This is the final in the series of movies by the company as a retrospective prior to its 50th Anniversary Celebration in June. This masterpiece of the Viennese stage is an original English version which augments the original with dialog inspired by the French story. A gentleman guilty of a misdemeanor is convinced by his best friend to attend a masked ball instead of appearing for jail, as a practical joke. Of course,he flirts with the women and gets into even more trouble, especially with his wife. The VENUE features easy parking and provides quality food and drink. Info: comicoperaguild.org 734-973-3264