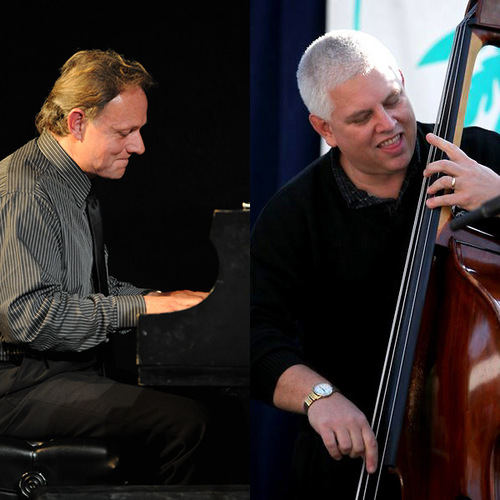 Terry Lower is a Michigan Jazz treasure who deserves wider recognition for his awesome piano artistry. He is a Kerrytown Concert House favorite, having played here several times with his long-time compatriots sting bassist Paul Keller and drummer Pete Siers, who join him here tonight. It is not hyperbole to note that Terry Lower is the on the list of Michigan’s All Time Greatest Jazz Pianists. He is well-respected and admired throughout the Midwest as a truly outstanding jazz artist. Renowned jazz critic Scott Yanow writes, “Mr. Lower is a virtuoso jazz pianist with his own sound. He swings hard, has complete control of the keyboard, and is consistently creative. One listen to any of his performances on his four trio CDs makes it immediately obvious that he is an unsung musical giant.”

For 30 years, Terry was a Meter Reader for Consumer’s Power in Battle Creek, where he raised his two boys. Throughout his years at Consumer’s Power, Terry continued to hone his skills and perform piano at the highest level. Now, in retirement from CP, Terry has plenty of time to devote to his solo piano and jazz trio playing, and to his beloved grand-children. Terry lives in Ceresco, MI with his wife Beth.