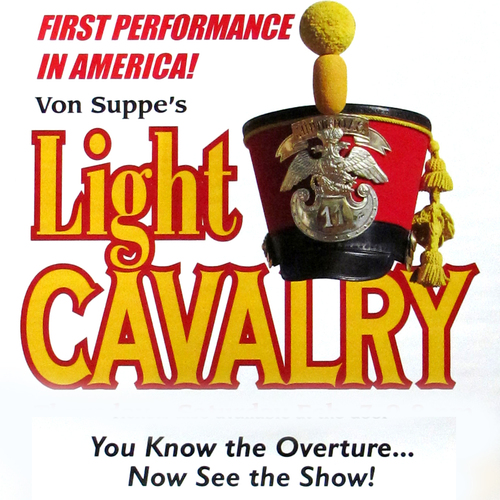 The Comic Opera Guild will show its 2013 production of Von Suppe's operetta on the big screen at Ann Arbor's newest facility, the VENUE. As the retrospective to its 50th Anniversary Celebration in June, the company will feature a different show each month. A lost work premiered in America by the Guild, this is a lighthearted comedy involving Hungary's Hussars, and the first to feature gypsy themes. The overture is world-famous, but this is the chance to see the whole show, restored. The VENUE features easy parking and provides quality food and drink.