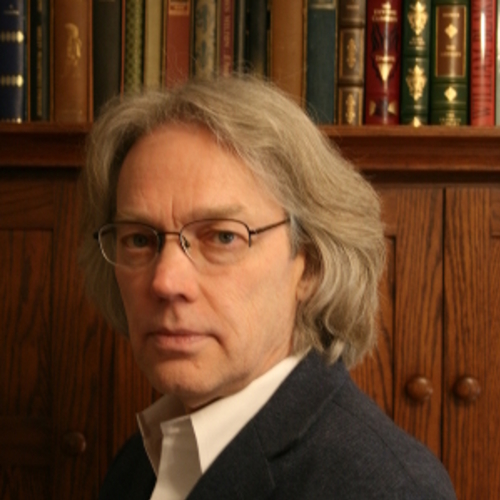 Given Governor Whitmer's “Stay Home, Stay Safe” Executive Order, all performances and lectures canceled "for the next three weeks." Check back here later for the status of the April 18 and 19 events.

Presents a reassessment of literature and life on this planet.

The Function of Criticism, March 15.

The American Journey into Ulro, March 22.

Poetry in the Nuclear Age, March 29.

The Dialectic of Chinese Literature, April 11. (changed from Easter Sunday the 12 to Saturday night the 11th)

A complimentary book for the first ten people per event on each date.

For reviews, see The Parliament of Poets.

We ask your understanding that high heels can not be worn on the ballet floor.

FREDERICK GLAYSHER is an epic poet, rhapsode, poet-critic, and the author or editor of ten books.

He lived for more than fifteen years outside Michigan—in Japan; in Arizona, on the site of one of the largest internment camps for Japanese-Americans during WWII; in Illinois, on the central farmlands and on the Mississippi; ultimately returning to his suburban hometown of Rochester.

A Fulbright-Hays scholar to China in 1994, he studied at Beijing University, the Buddhist Mogao Caves on the old Silk Road, and elsewhere in China, including Hong Kong and the Academia Sinica in Taiwan. While a National Endowment for the Humanities scholar in 1995 on India, he further explored the conflicts between the traditional regional civilizations of Islamic and Hindu cultures and modernity. Mr. Glaysher spoke on Robert Hayden at the centennial celebrations held for him at the University of Michigan in 2013, Wayne State University in 2014, and read at each event from the canto of his epic poem in which Hayden is a character. 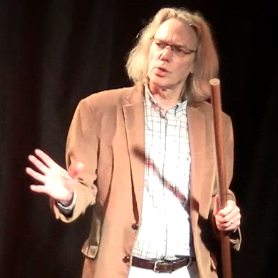