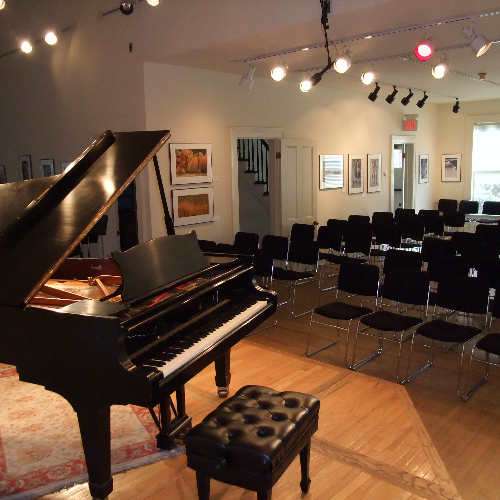 Album for the Young was composed by Robert Schumann in 1848 for his three daughters. The album consists of a collection of 43 short works. Unlike the Kinderszenen, they are suitable to be played by children or beginners.

Bolcom and Skelton will record Album for the Young the week following this performance.