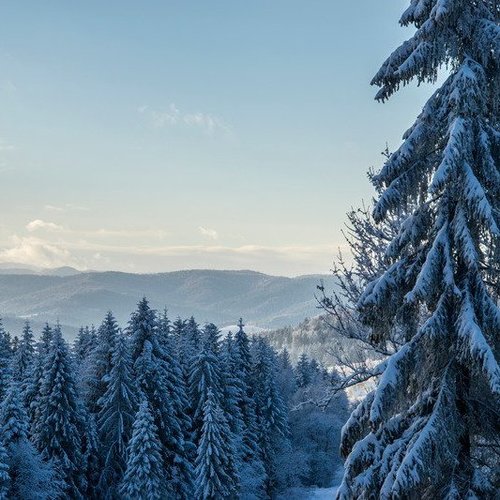 The Vocal Arts Ensemble of Ann Arbor will present their annual holiday concert featuring Gerald Finzi's ​In Terra Pax, which was written in 1954, close to the end of his relatively short life. The sights, smells and sounds of the English countryside are redolent throughout in this intimately passionate setting of Robert Bridges' poem, “Noel: Christmas Eve, 1913”. Traditional English carols and other English composers will fill out the program, including music by Celia McDowall and Vaughan Williams' jubilant Fantasia on Christmas Carols.

Both the Finzi and Vaughan Williams will feature strings and guest baritone soloist, Robert Peavler.

About the Vocal Arts Ensemble of Ann Arbor

For over two decades, the Vocal Arts Ensemble of Ann Arbor has maintained a tradition of professional excellence in the performance of fine choral music. Founded in 1992 as a small chamber group devoted to a cappella singing, the group has solidified its reputation as one of the premier chamber ensembles in the region, performing several concerts each season. 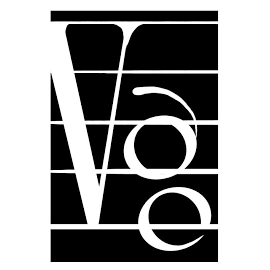