The Royal Starr Film Festival, an international four day movie gala celebrated in downtown Royal Oak, Michigan, kicks off its third season this October featuring more than 115 screenings of shorts, features, & documentaries from Michigan, the United States and around the World. [SUN-1300-S01]

On Sunday, October 14th, 2018, the Royal Starr Film Festival will be showcasing film shorts including the Best in the State Michigan from the 2017-2018 Reflections program.

This screening will take place at 1pm at the Emagine Theatre at 200 N. Main Street, Royal Oak, Michigan. Reserved seats can be ordered at http://Reflections.RoyalStarr.org

High school students submitting films for the 2018-2019 Reflection’s theme ‘Heroes Around Me’ will have the possibility of being selected to be screened at the 2019 Royal Starr Film Festival. Reflection details can be found at https://www.pta.org/home/programs/reflections

For 50 years, National PTA’s Reflections program has helped students explore their own thoughts, feelings and ideas, develop artistic literacy, increase confidence and find a love for learning that will help them become more successful in school and in life.A block of short films curated by the Royal Starr Film Festival.

See all of the films being screened at http://BoxOffice.RoyalStarr.org

The Third ROYAL STARR FILM FESTIVAL will take place October 11th - 14th, 2018. The festival will be held at the Emagine Theater in downtown Royal Oak, Michigan. The festival will screen juried entries of short, documentary and feature films from Michigan, across America, and around the World. The festival will also host a film-making technology fair, panel discussions with filmmakers and artists, as well as award presentations and afterglow parties.

The Royal Starr Arts Institute is Metro Detroit's stage and forum for the arts. Providing events such as the Royal Starr Film Festival a 4 day International Festival held in the fall that showcases film from all over the world and the Filmmaker Community Mixer a Monthly event that serves the Film community as a place to come together and meet, share, and inspire the Michigan Film Industry. 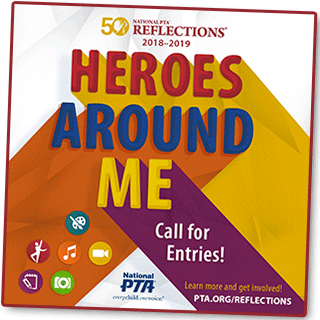 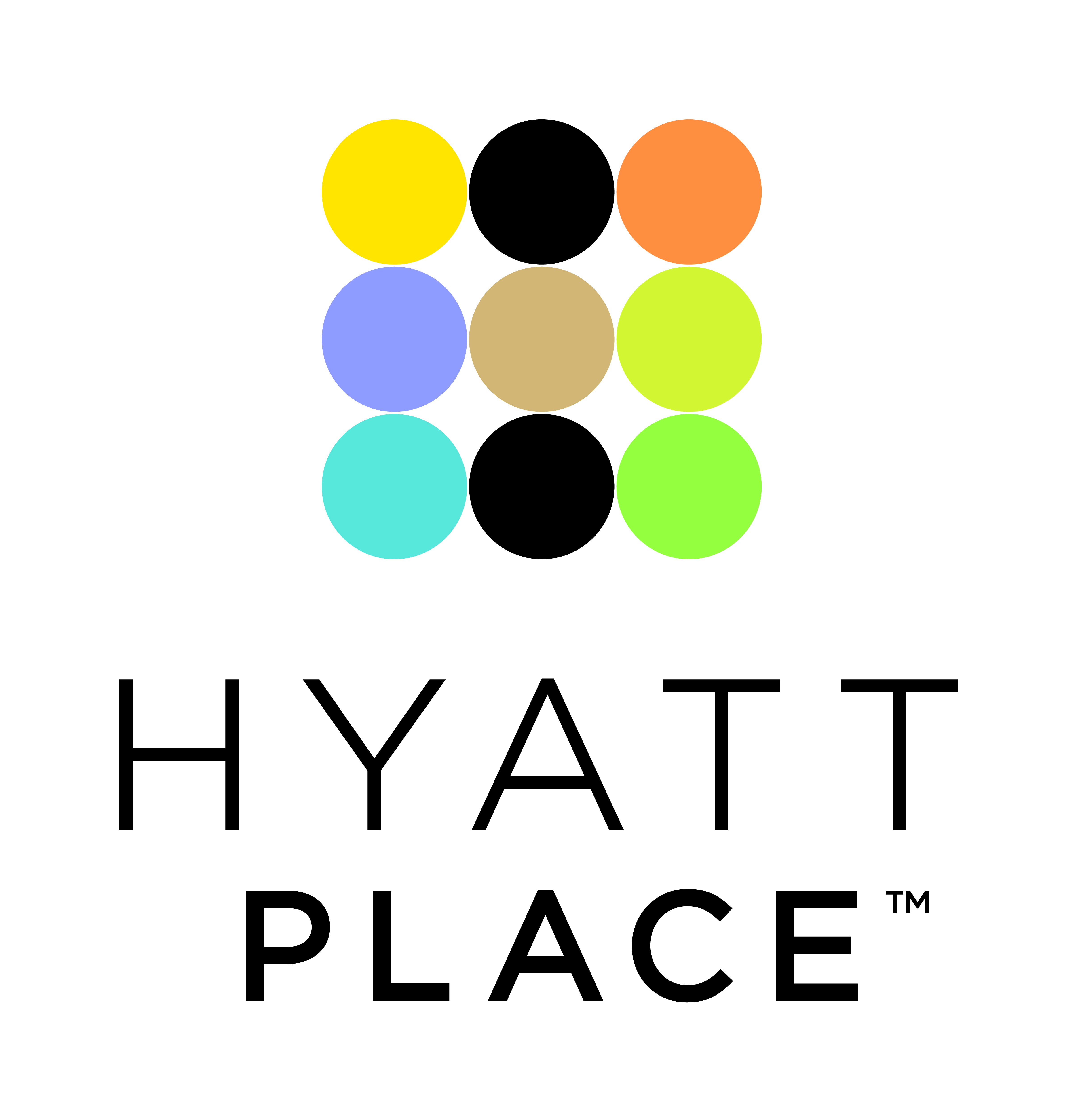 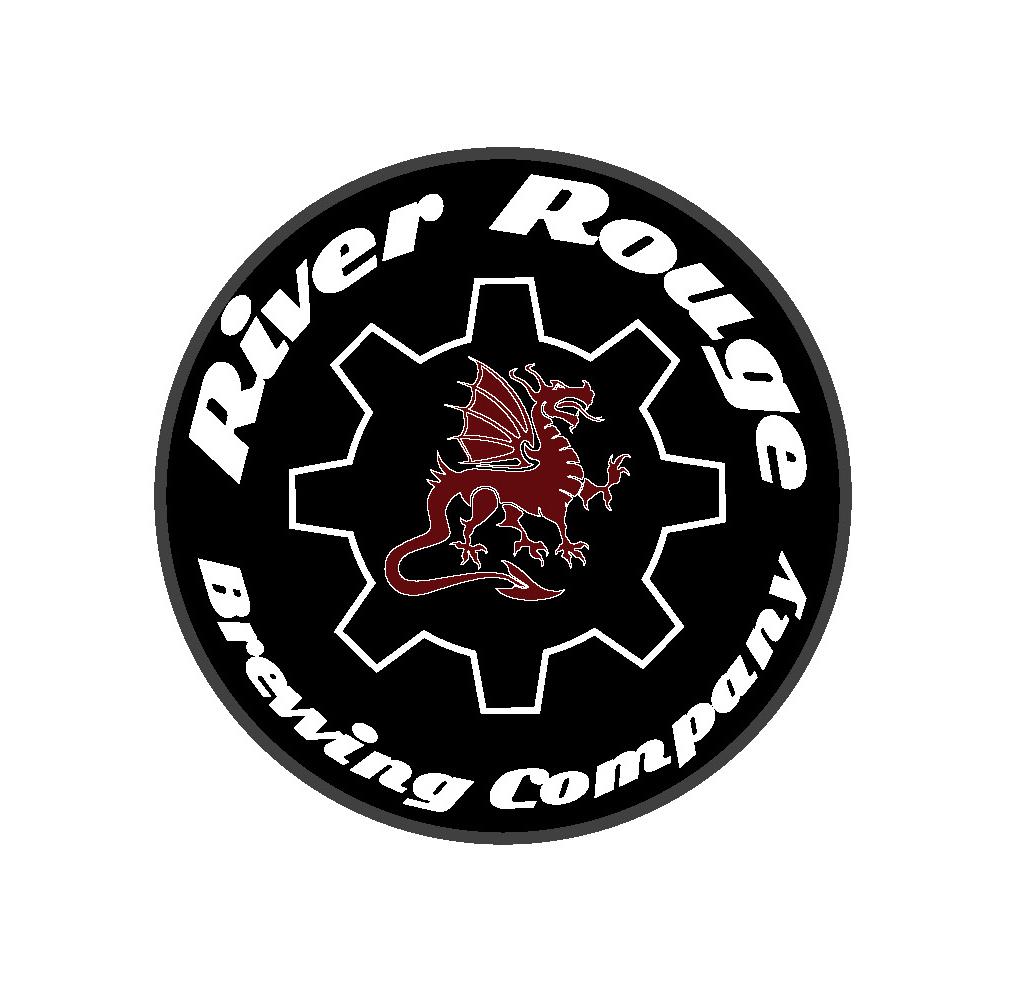 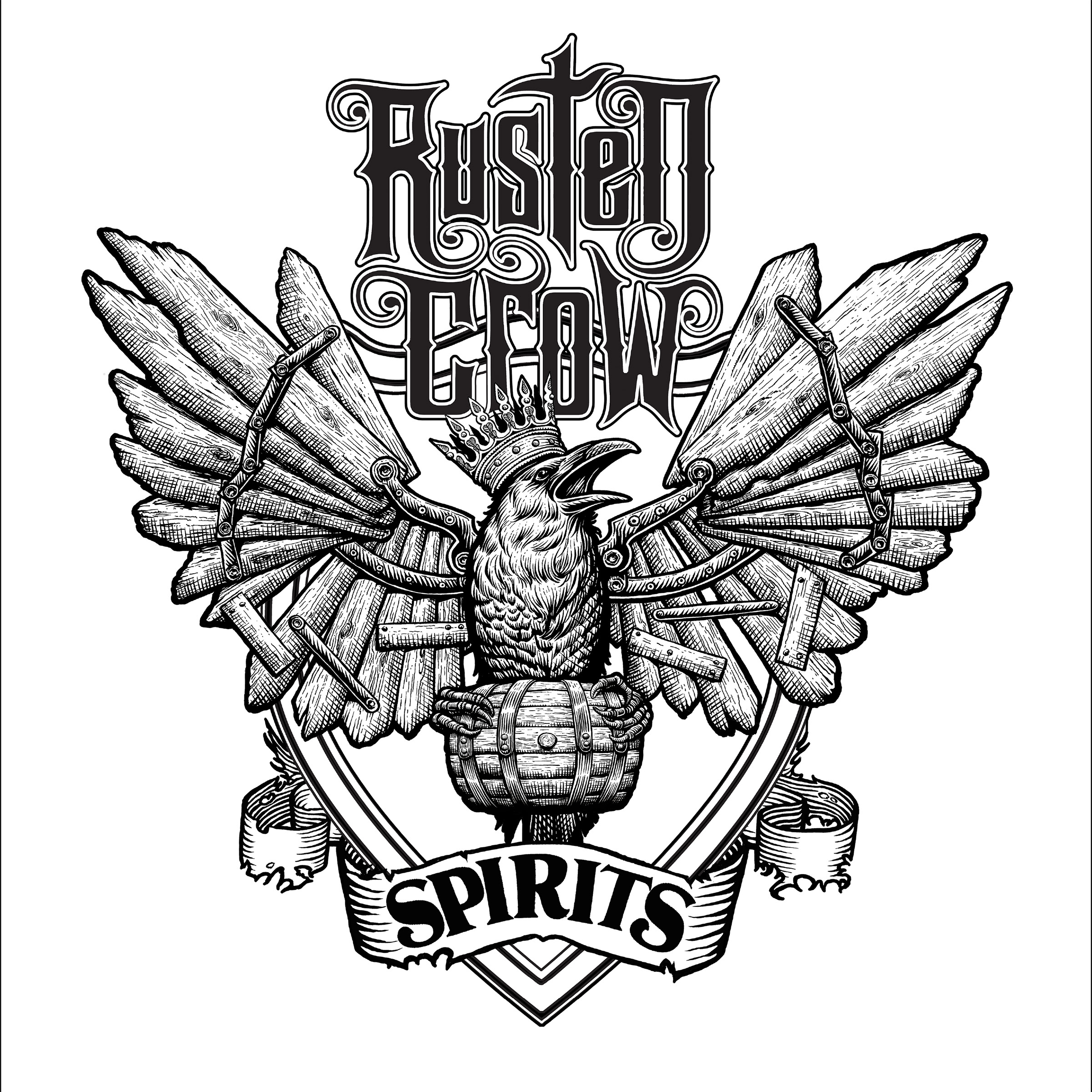 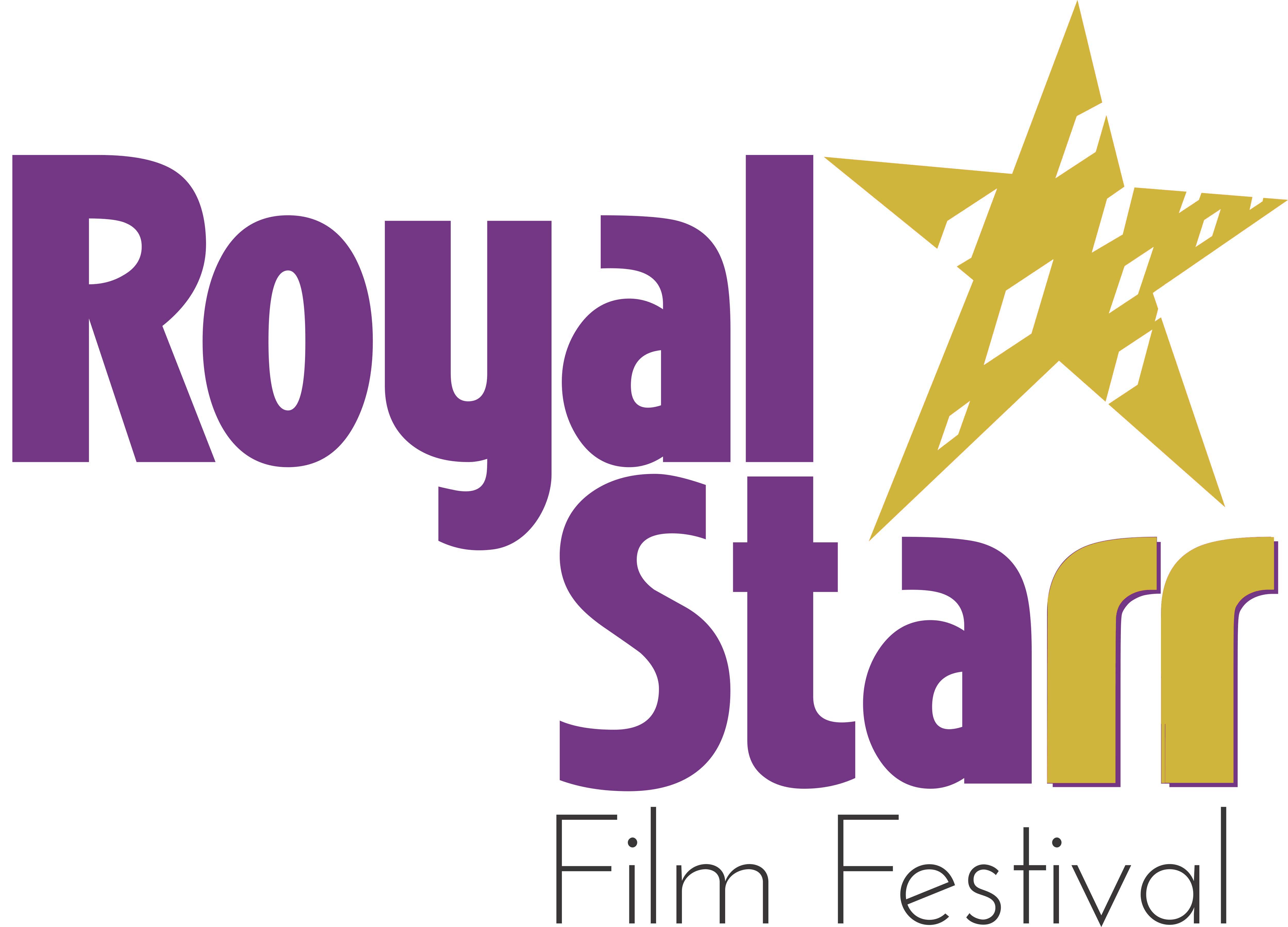