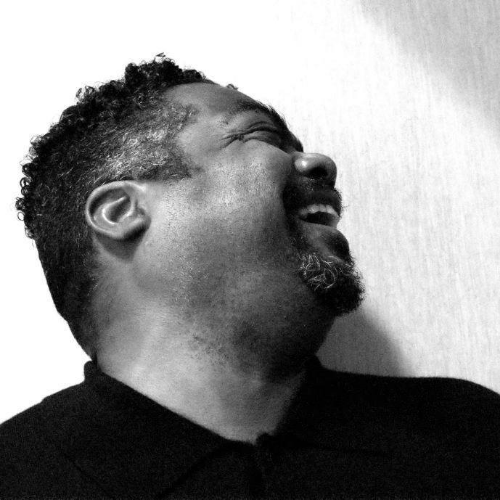 Initially performed in 2004 to celebrate the centenary of Thomas "Fats" Waller's birth, Alvin Waddles' Fats Waller Review has continued, bypopular demand, to play to capacity crowds ever since. This tribute to the late, great 'King of Harlem Stride Pianists' features Mr. Waddles' signature pianism and rich baritone voice and draws from over 50 songs written and / or recorded by Fats Waller.

Audiences in Detroit, Chicago, New York and Dallas have delighted to hear such favorites as "Honeysuckle Rose", "Ain't Misbehavin'", "Feets Too Big" and "Handful of Keys" all performed with a wit and panache reminiscent of the legendary entertainer.