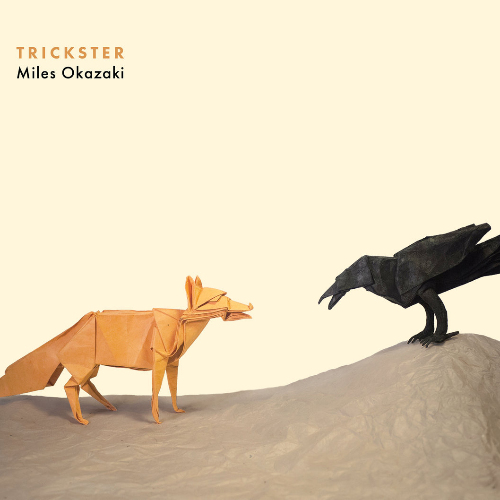 ​Miles Okazaki is an American musician working with many of the leaders of today’s creative music scene. His approach to the guitar is described by the New York Times as “utterly contemporary, free from the expectations of what it means to play a guitar in a group setting — not just in jazz, but any kind.”

Trickster was released on Pi Recordings in 2017 to great acclaim, called “a brilliant individual statement” and “a mature work for the ages” by Pop Matters (best of 2017), ” “a true concept album” by the Wall Street Journal, and “an expression of deep, systemic intrigue” by the New York times. Trickster made best of 2017 lists on Pop Matters and the Los Angeles Times, and was an Editor’s Pick at both Downbeat and JazzTimes. The album features Craig Taborn on Piano, Anthony Tidd on Bass, and Sean Rickman on drums. Recent performances have included Matt Mitchell on piano. 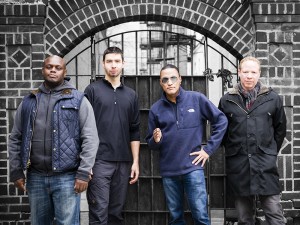