At a Loss of Innocence: love and war through song

At a Loss of Innocence: love and war through song 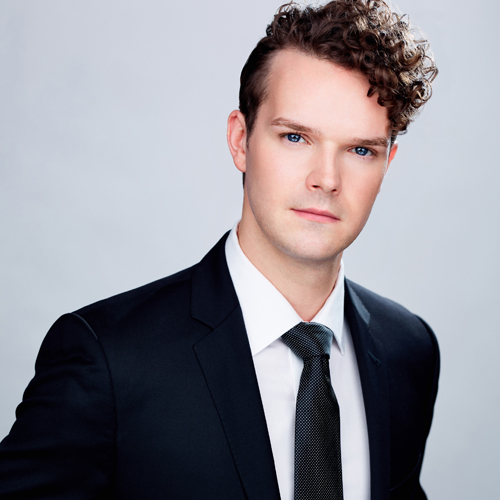 Tenor Brian Giebler and pianist Steven McGhee have been friends and musical collaborators since meetings as students at the University of Michigan in 2010. After their 2012 performance of Ivor Gurney’s piano quintet arrangement of Ludlow and Teme in Ann Arbor, the pair have wanted a chance to return to the work. Together, they have created At a Loss of Innocence, a song recital featuring works by Gurney and Benjamin Britten, centered on the theme of enjoying life, love, and youth while one can, before it fades.

A poet as well as a composer, Gurney continued writing during his military service in World War I, and, after being wounded, set these poems from A. E. Housman’s A Shropshire Lad. Britten set the words of his friend W. H. Auden, texts about self-discovery and sexual awakening, after meeting as collaborators on a wartime film production crew during World War II. Brian and Steven’s passion for these lesser-known works is due in part to the relative obscurity of Gurney, whose output is often overshadowed by his struggle with mental illness and eventual admittance to an insane asylum, and the centennial of these songs’ composition in 2019-20. Britten’s Fish in the unruffled lakes, six songs written 1937-41, were published posthumously in 1997. With the blatant sexuality of Auden’s texts, these poems speak more truthfully about the experience of two men in love, at a time when it was illegal to act on one’s homosexual desires.

These artists dealt with colossal shifts in their world by setting intensely intimate music to equally beautiful words. These songs display an unabashed fondness for youth, looking back from the threshold of adulthood, with one foot in the old world and one in the new.