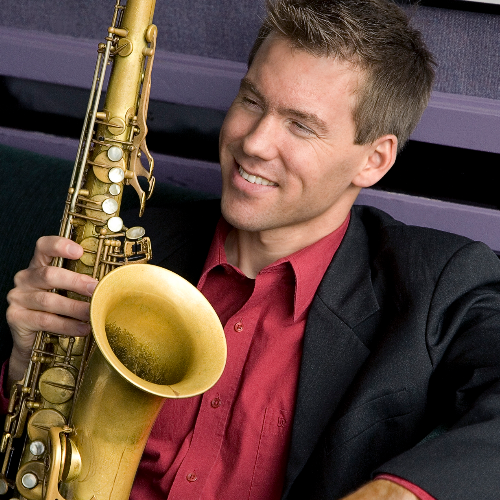 ​This all-star group showcases compositions by Michigan native Jansson, who combines modern harmonic and rhythmic ideas within a traditional jazz quartet setting. The group's sound is inspired by the early style of the Stan Getz Quartet, as well as the quartets of Joe Henderson and John Coltrane.

This performance is made possible through the generous support of John Lilley & Connie Cronenwett.